Radionuclide thermoelectric generator – RTG is based on the conversion of heat released during radioactive decay of the radionuclide, into electrical energy direct current through the semiconductor thermoelectric battery (hereinafter PTAB).

The main areas of current and future applications of RTGs are:
1.Using them as power sources for navigation objects (light-beacons, beacons, beacons-defendants, navigation and marker posts), located in remote and inaccessible parts of the coast and Islands of the seas washing territory of Russia, including along the Northern sea route.
2.Use them to power the seismic equipment for the continuous monitoring of seismic activity in order to detect nuclear tests.
3.Use them to power Autonomous items of radio relay communication lines and stand-alone weather observation points..
4.Use them as power sources for scientific equipment space and subsea applications, hardware alarm critical facilities.

Radionuclide thermoelectric generators, their principle actions are the most reliable self-contained sources of electrical energy DC. They work at negative and high positive temperatures of the environment, in space, on earth, under earth and under water. Radionuclide thermoelectric generators are characterized by the output electric power from fractions of Watts to tens of Watts and the output electric voltage from a few volts to tens of volts, maintenance-free service life more than ten years.

Found the widest application in the national economy RITEG, type Beta-M shown in Fig. 1. There were manufactured and operated more than 800 pieces.

RTGs is characterized by the following parameters:

— output electric power at the beginning of the service life – not less than 9,0 W;

Structural diagram of the RITEG, type Beta-M, which is typical for RTGs other types.

The main elements of the RTGs are as follows:

The main characteristics of the developed RTGs watt range of electric power with the use of radionuclide heat sources based on Strontium-90 are shown in tables 1 and 2, and pictures of some of them in figures 1 and 2. The main characteristics of low temperature RTGs on stroncii-90:

The main characteristics of the middle temperature RTGs on stroncii -90 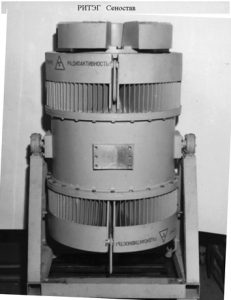 A product of nuclear reactors, refers to radioactive waste.

Used only in stationary devices.

The manufacturing cost is low.

Another class of RTG is the watt power generators with the use of radionuclide heat sources based on plutonium-238 for specific purposes or made to special order.

Main technical specifications of RTG in this class are given in table. 3.

RTGs electric power of 12 W is shown in Figure 3 Radiation protection is not required

The isotope is produced purposefully. Production is halted. Stocks are extremely limited. Manufactured products in single units of space and special applications.

If necessary, the operating time can be renewed up to 5000 Watts of heat per year.

The cost of production is high. 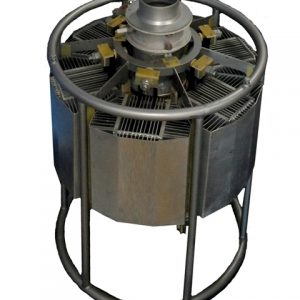 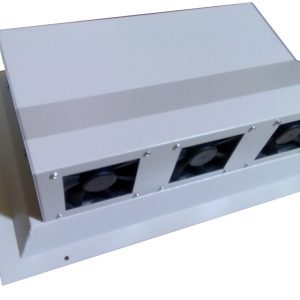 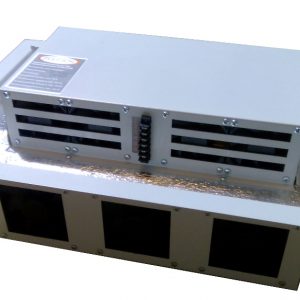 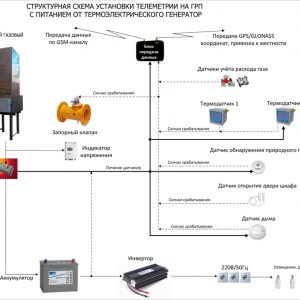